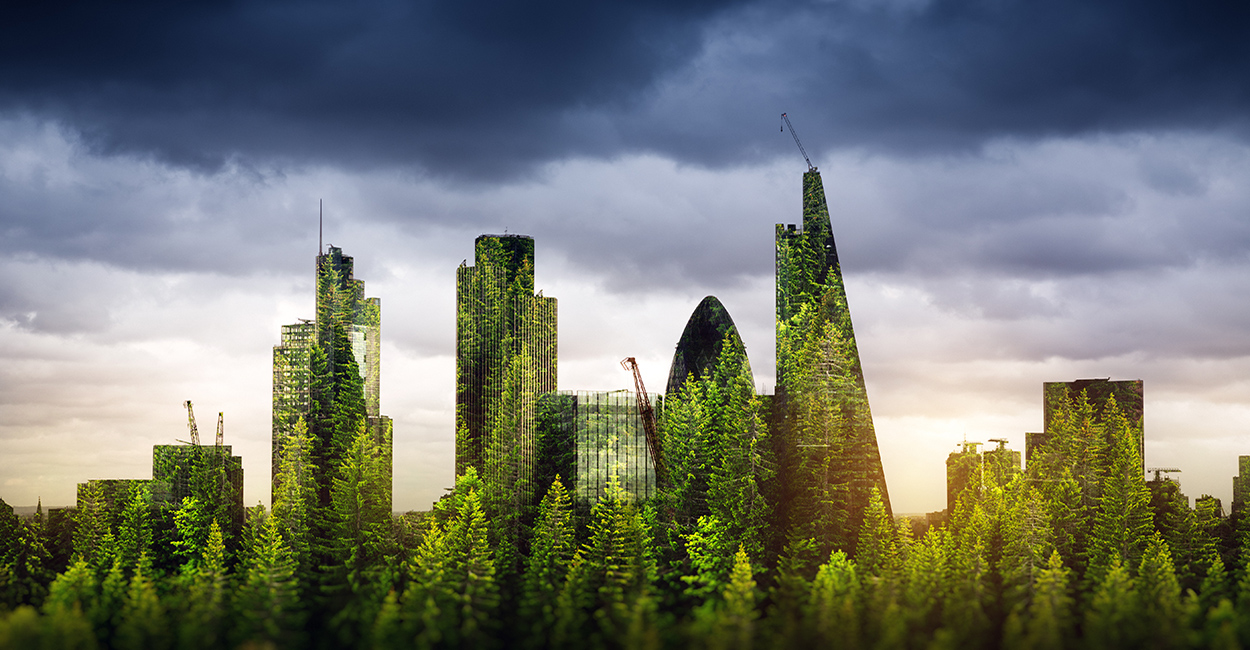 Boris Johnson, the British prime minister, and tech-titan, Bill Gates, the founder of Microsoft, have launched a new collaboration to boost investment in renewable energy technology. The agreement, announced on 19th October at the Global Investment Summit, has been chalked out to spend £200 million (€237 million) in climate technology needed to reach net-zero emissions by 2050.

The Catalyst initiative will carry out the collaboration for the Green Premium as a part of Gates' more extensive Breakthrough Energy network. Boris Johnson was cited saying that the partnership with Catalyst will boost the UK's vision for a green industrial revolution and will also help in bringing innovative technologies to the global market. Investments and partnerships will help in building new skills and creating quality jobs in the UK market.

The Catalyst agreement comes after the government pledged to spend at least £200 million on the UK's development, demonstration, and deployment of green initiatives. Sustainable aviation fuels, green hydrogen, long-term energy storage, and direct air capture are the four core green technology sectors that Catalyst focuses on moving forward. Catalyst will collaborate with the UK government through Net Zero Innovation Portfolio, a £1 billion fund, over the next ten years to assist the commercialisation of decarbonisation technologies, drive down the cost of green technologies that are too expensive to scale and bring them to global markets. Gates stated: 'To achieve net-zero emissions, we need to reduce the costs of clean technologies so they can compete with and replace the high-emitting products we use today – I call this difference in price the Green Premium.'

The Global Investment Summit has yielded offers worth £11.5 billion (£9.7 billion). According to the UK government's official statement, this includes 18 new trade and investment agreements, boosting green development and generating an estimated 30,000 jobs in the UK.

The Department for Overseas Trade has also developed a new online tool called Investment Atlas to assist international investors in identifying and executing investment opportunities in England, Scotland, Wales, and Northern Ireland. During the Global Investment Summit, where this announcement was made, global business leaders in hitting Net Zero emissions saw the newest cutting-edge green technologies to curb the extremities caused by changing climate.