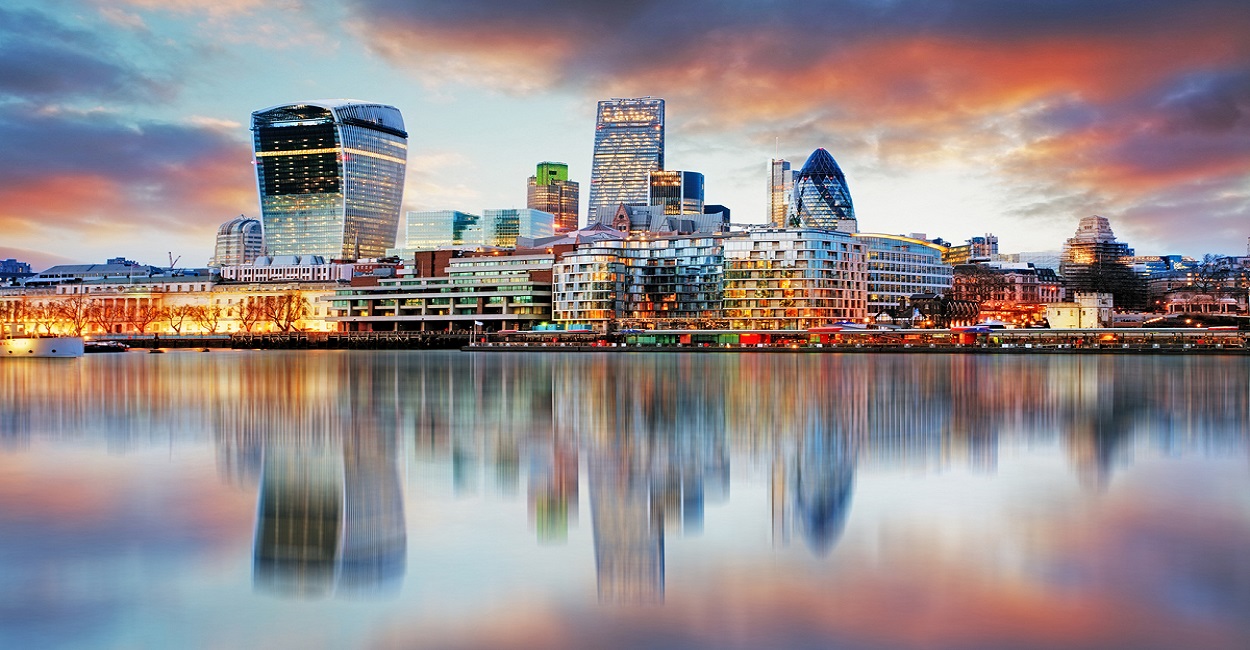 According to the fifth edition of the Z/Yen Group's Smart Cities Index, London's infrastructure, an extensive pool of skilled workforce, and pervasive embrace of new technology assisted in maintaining its top position.

According to the fifth edition of the Z/Yen Group's Smart Cities Index, the UK capital's infrastructure, a broad pool of skilled workers, and universal implementation of technological innovation helped it maintain its top rank. In Europe, the closest challenger was Zurich, which rose three places to fourth, followed by Copenhagen, which finished fifth.

Despite being first in Europe, London came in second overall, missing out on the top flight to New York. The new analysis shows that London has overcome pessimistic predictions that Brexit will hurt its competitiveness. Last month, Z/Yen said that London topped the ninth edition of the firm's Global Green Financing Index due to its extensive green finance industry and significant use of renewable energy to power the Square Mile.

Analysts believe that by integrating technology into London's infrastructure and the processes of its businesses, it will be well-positioned to build on its current success. Professor Michael Mainelli, executive chairman of Z/Yen Group stated, “Innovation in technology and science arises from calculated serendipity, bringing together talented people to find new ways to look at and interact with the world.” He continued, “Global centres that create spaces and places for people to gather and extend the reach of our technological development will be the commercial success stories of the future.”

The flourishing fintech ecosystem in the capital has strengthened the city's technology credibility. London is home to challenger banks like Monzo and Revolut, and the capital has steered more use of AI tools in financial services through initiatives like open banking. London's top rank in Europe has also been maintained thanks to a hospitable business environment and its status as a global corporate hub. Because of its flexible labour market, it remains an appealing environment to do business because businesses may swiftly acquire highly trained individuals.