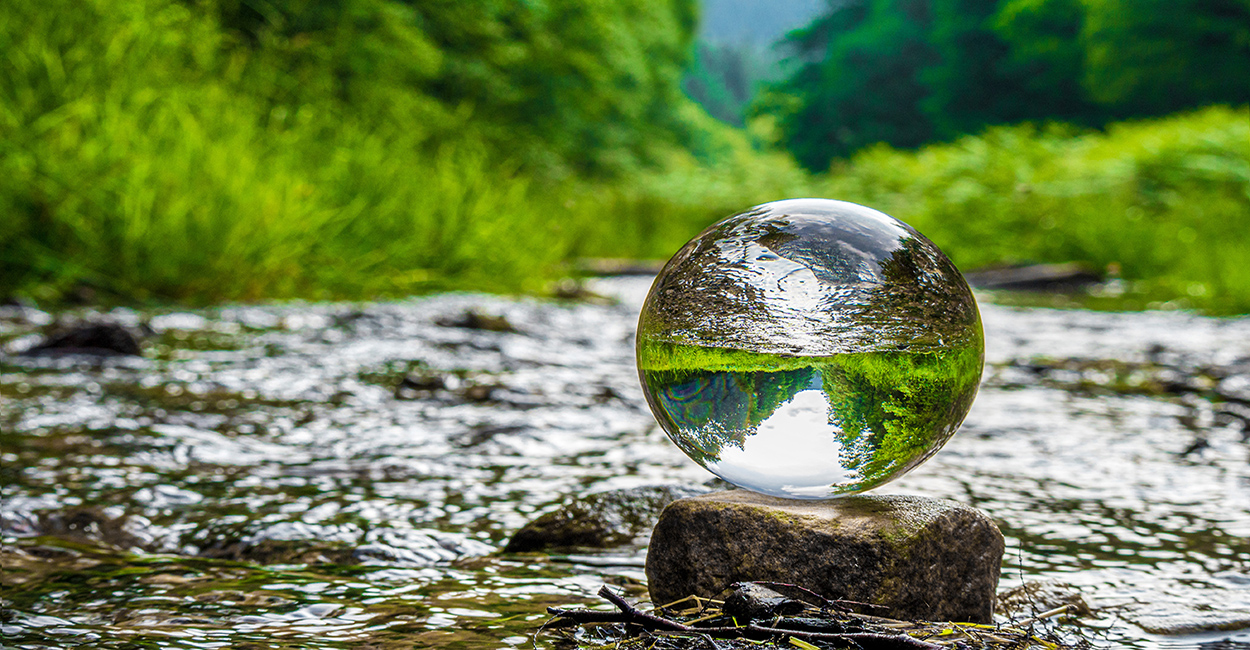 According to research, the value of the UK's net-zero IT industry has continuously risen in the last year despite a significant slowdown in investment growth.

The industry has been strengthened by ten new firms in the last year, while the increase in their value has fuelled the investment rounds and stock market offerings of already established companies.

British electric vehicle manufacturer Arrival's valuation increased to $16.2bn after their IPO in March 2021. A sustainable energy group called Octopus Energy was valued at 4.9 billion dollars (£3.6 billion) after a funding round in September. Energy storage firm in the UK called ITM Power jumped to a valuation of £2.1 billion (2.9 billion dollars) after going public in June.

Eight net-zero tech companies in the UK have surpassed the billion-dollar (£730 million) value threshold to be categorised under "unicorn" status.

Head of Insights at Tech Nation, Dr George Windsor, stated that "If these net-zero companies are to fulfil their potential to save our planet, they need more help, support and funding from investors, UK pension funds, and policymakers worldwide."

Sweden ranked first in terms of pounds invested per tonne of CO2 emitted, continuing to invest more than ten times as much on net-zero technology than any other country. After the US, China, and Sweden, the UK ranks fourth for Net Zero tech investment, with $1.51 billion (approximately 8% of VC funds raised in the UK through 2021).

These vital technologies must be developed further if our world is to be preserved. Because of their R&D intensive product development, a robust funding market that prefers immediate returns over long-term profits is preferable to the companies to flourish in the competitive market. Another hurdle that companies face is regarding acquiring the top Net Zero tech talent.

Out of 137 climate tech companies, nearly half (45.9%) of Tech Nation's Net Zero 2.0 applicants cited "team," "talent," or "hiring" as one of their top three growing concerns, while nearly a quarter (21.9%) cited "financing." Before COP26 that has already commenced, Tech Nation called on investors and policymakers to make supporting and investing in UK scale-ups a priority, establishing a target of $15 billion (£11 billion) by 2025.