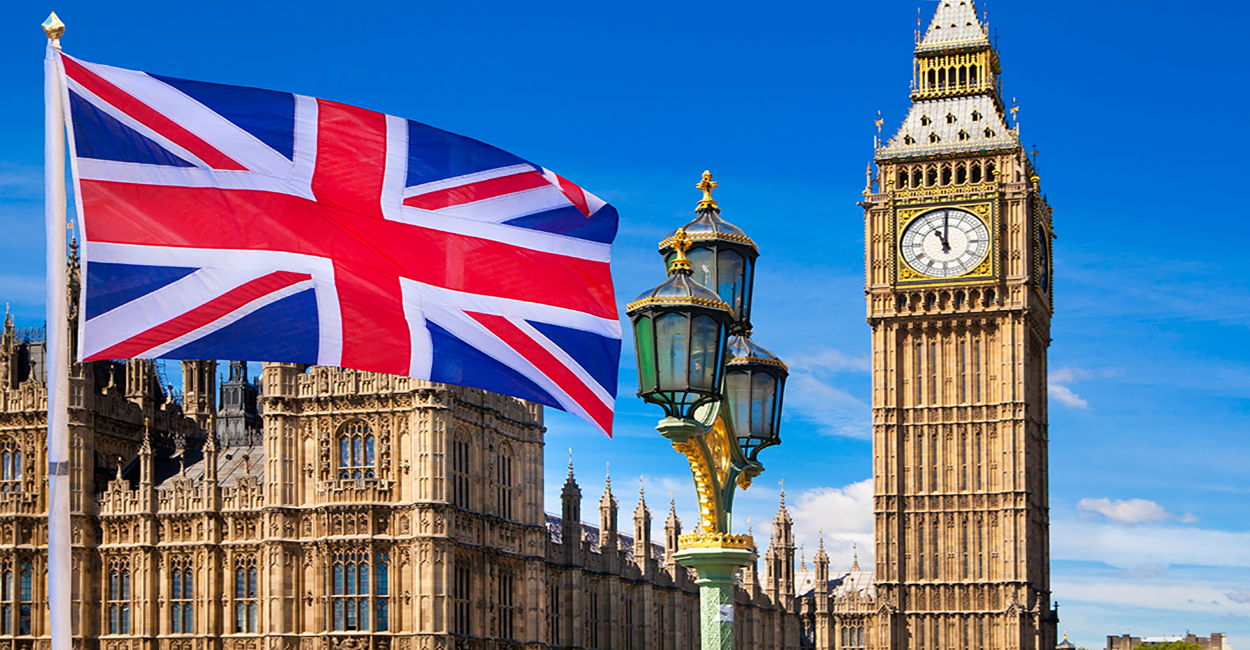 According to the Times UK, one of the visa liberalisation possibilities under discussion is a system similar to one agreed upon with Australia, which would allow young Indians to live and work in the UK for up to three years.

As part of the subsequent trade discussions, UK ministers want to loosen immigration restrictions to make it easy for thousands of Indian residents to live and work in the country, according to the Guardian. The potential offer was discussed when Anne-Marie Trevelyan, the International Trade Secretary, visited Delhi in January 2022, according to the Times UK. Delhi has made it clear that it wants immigration requirements for Indian people to be eased. Trevelyan is reported to have the support of Liz Truss, the foreign secretary, who wants to limit China's rising dominance in the area. They are likely to face stiff opposition from Secretary Priti Patel, who is opposed to the deal.

According to The Guardian, one of the visa relaxation possibilities being considered is a programme similar to one agreed upon with Australia, which would allow young Indians to live and work in the UK for up to three years. Another option is to reduce student visa fees that will enable them to stay in the UK after graduation. As a bonus, visa fees for employment and tourism, which may cost up to £1,400, could be slashed. A free trade agreement between India and the United Kingdom would consolidate the two countries' deeper economic ties, which began in May when Prime Minister Boris Johnson announced a £1 billion trade and investment accord.

India's GDP is around £2 trillion, however the country is a protectionist economy with high import taxes. Ministers believe that a trade agreement with Delhi would give British companies a competitive edge in what is expected to be the world's third-largest economy by 2050. India has no bilateral trading relationships with either the United States or the European Union, therefore Britain may be able to take advantage. More than £446 million in export transactions had been achieved by UK businesses, with over 400 jobs projected to be created. The Prime Minister of the United Kingdom had said, ““Each and every one of the more than 6,500 jobs announced today will help families and communities build back from coronavirus and boost the British and Indian economies”.

During a virtual conference last Spring, both Mr Johnson and his Indian counterpart, Prime Minister Narendra Modi, agreed to a '2030 Roadmap,' which they said would produce a 'quantum leap'. Despite not having a bilateral trade agreement with the US or the EU, India's GDP (gross domestic product) is approximately £2 trillion as a developing market and one of the world's most populous nations. As Prime Minister Boris Johnson promises to go 'further and faster' to propel Britain forward in a post-Brexit future, Britain hopes that its tight ties with India will allow it to outshine the rest of the globe and clinch a historic trade pact. Ministers agree that a deal with Delhi would give British corporations a big leg up in what is expected to be the world's third largest economy by 2050.