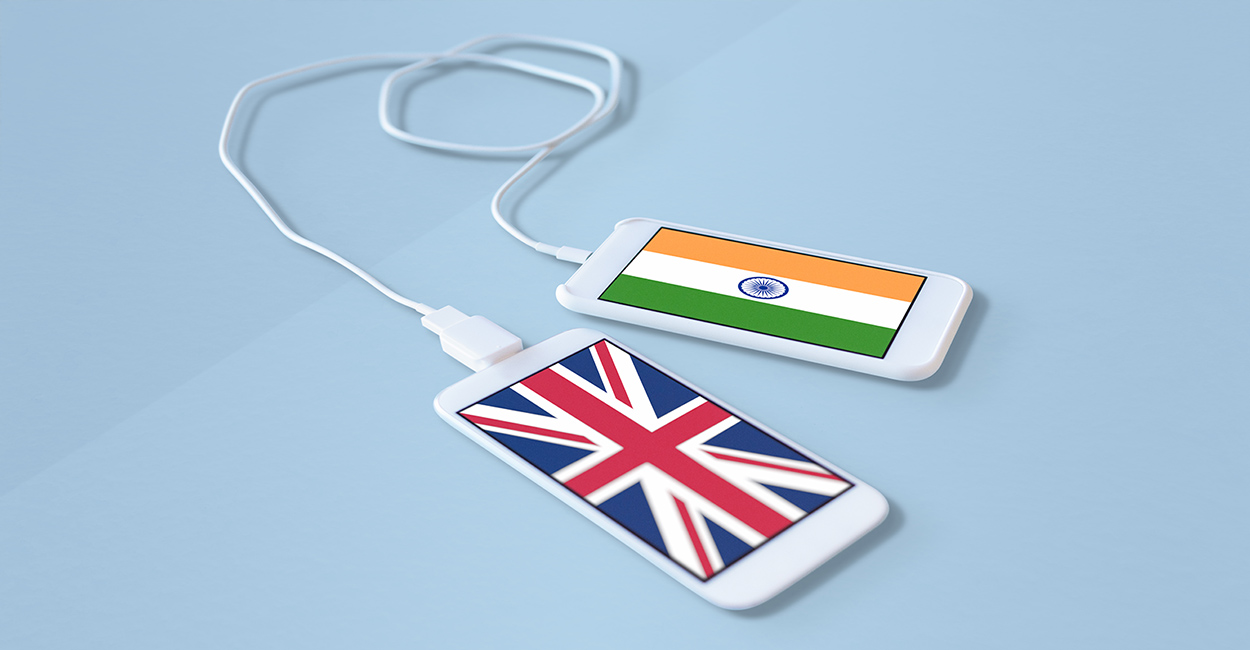 The British government said on 22nd October that UK Foreign Secretary Liz Truss would unveil a series of technology and infrastructure partnerships with India totalling more than $82 million to enhance both economies and assist developing nations to flourish cleanly and sustainably.

According to the statement, Truss landed in New Delhi on Friday for a two-day visit to examine areas for more robust collaboration with her counterpart S Jaishankar and Environment Minister Bhupender Yadav.

The minister is expected to unveil several technological and infrastructure partnerships worth more than £60 million ($82 million) with India to enable both economies to thrive sustainably and cleanly.

Following the talks between Truss and External Affairs Minister Jaishankar, a new Strategic Futures Forum was announced, bringing together leading figures from government, business, and academia from both countries to forge closer ties in priority areas like technology and security. This forum will help shape a longer-term, strategic vision for the India-UK partnership that would build on both countries' tech expertise.

"I want the UK and India to step up their partnership in critical areas like technology, investment, security and defence," said Truss, who was last in India as International Trade Secretary.

"India is the world's largest democracy, a technological and economic powerhouse, and a vital strategic partner for the UK. Closer ties – including in areas like tech and infrastructure – will deliver jobs and growth in both countries, boost developing world economies and help us promote our values on the global stage," she added.

Her discussion with Yadav focused on climate objectives, emphasising the significance of "concrete progress" on climate change during the forthcoming COP26 climate summit.

Having met with Jaishankar and Yadav in Delhi, Truss went to Mumbai to meet with the UK Carrier Strike Group, a comprehensive port visit to date.

She will talk to Indian business leaders at a Build Back Better World discussion in Mumbai to discuss improving infrastructure in underdeveloped countries.

The senior British Cabinet member laid out plans to strengthen bilateral investment connections and collaborate on developing nations' financing and technical assistance packages. Plans include a UK investment of £11.5 million ($15 million) in two venture capital funds to assist India's transition to greener energy. According to the Foreign, Commonwealth and Development Office (FCDO), both funds would return profits to UK taxpayers and use expertise in the UK.

The final announcement was about the UK Research and Innovation (UKRI) investment of roughly £500,000 ($689,592) to create a new virtual network of UK and Indian labs working to support Net Zero objectives in essential industries such as glass, metals, and cement.

The revealed agreements include technology transfer and information exchange with developing nations and significant capital investment - a model that the UK has stated it wants to repeat with partners worldwide.