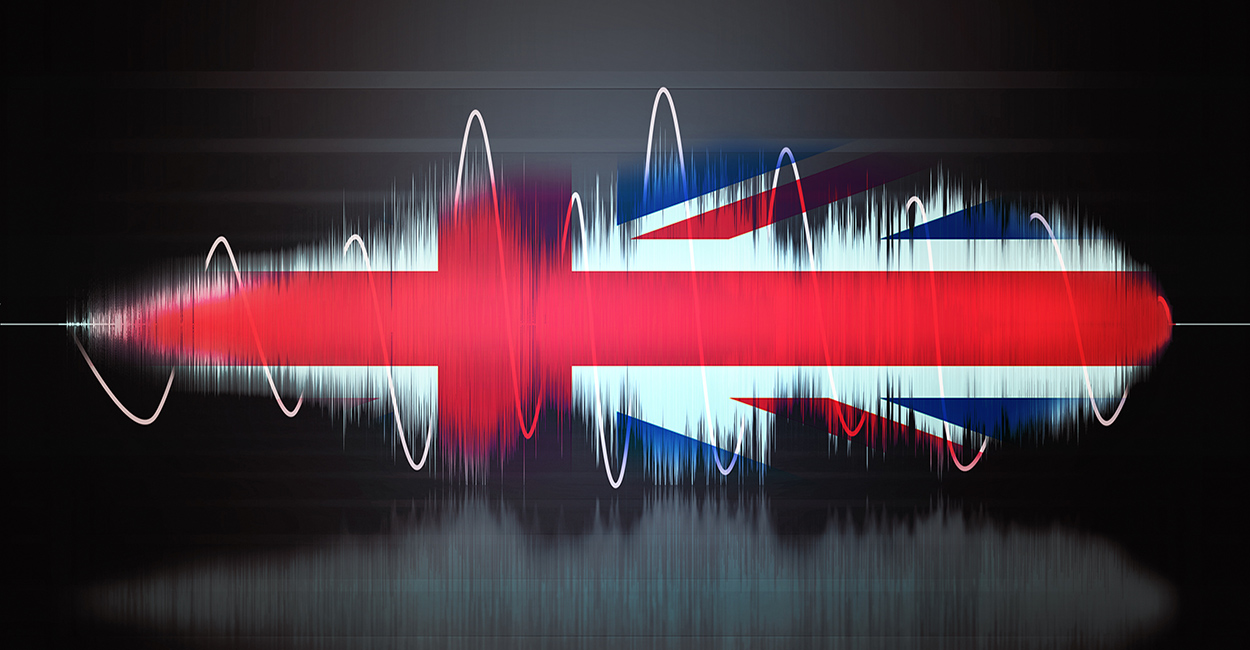 As the United Kingdom enters Covid-outbreak-recovery-mode, the technology sector plays a critical role in the UK economy. On average, the tech Gross Value added (GVA) is contributing by 7% more to the UK economy than the previous five years, boosting productivity, innovation and employment opportunities in the industry. Followed by the unprecedented level of investment in the sector in 2020, the UK positioned itself at the forefront of the scale-ups and start-ups ecosystem in the world. According to Tech Nation, the UK tech start-up and scale-up ecosystem are currently valued at $585 billion, a 120 per cent growth over 2017.

Furthermore, the £13.5 billion investment will have a direct impact on the growth of the UK tech scene. The investment will be made in areas favourable to growth, including R&D and international expansion, resulting in positive long-term effects. It will also generate new jobs and foster skill development, contributing to the expansion of businesses while providing opportunities for people to work in the technology sector. (Tech Nation)

Driven by foresight, energy and dynamism, the UK has now cultivated a robust and expanding tech scene that produces outstanding outcomes. Leaders and policymakers feel that this is only the beginning of what the United Kingdom can do. So this presents vast opportunities for Technologists in the UK’s tech sector.\

Over the past 18 months, the UK witnessed many success stories, from 100 plus unicorns, 153 ‘futurecorns and 12 ‘decacorns’ to being a beacon for IT organisations to a record-breaking influx of foreign investment; the list keeps growing. Despite the Brexit transition period and multiple lockdowns due to pandemic, the technology sector is maintaining its rigour, growing and resilient to all challenges by adapting novel technologies and creating consumer driven markets at multiple scales.

The pandemic compelled organisations to operate remotely and come up with new solutions to increase productivity, deliver products and services that complements the “new normal”. At that time, the only way seemed logical was to harness the technical skills and offer an environment of innovation and growth to international talent; thus increasing the value and demand for tech skills.

As companies focus on management and compliance to data privacy requirements, demand for employment in digital ethics and responsibility has increased significantly.

Having said that, recruiting in the digital tech sector has also surpassed pre-pandemic levels, with 132,000 job openings in tech registered in a single week in May 2021. In addition, out of the net employment balance +32 from +27 last quarter, Tech openings account for a more significant share of all vacancies in the UK post-pandemic, accounting for 13% in H1 2021, compared to 12.3% in the same timeframe in 2020. (Tech Nation)

The proportion of all vacancies filled by technology has been steadily increasing in recent years, mirroring patterns seen in the proportion of filled jobs in the labour market. One factor for the recent increase in the number of IT jobs offered is the rate at which the tech economy rebounded from the pandemic compared to other businesses.

"The labour market challenge has changed," stated BOE Governor Andrew Bailey during a press briefing. He adds, "There is mounting evidence of increased job openings and related labour market tightness."

Such increase has been fueled by a continuous rise in recruiting intentions and reduced redundancies, with only 13% of firms anticipating employment losses. The average pay is similarly encouraging, with average basic pay expectations remaining at a pre-pandemic level of 2%.

As firms try to squeeze more workers from a dwindling pool of candidates, starting salaries in the United Kingdom have risen at the fastest rate in at least 24 years.

The average salary in tech is up to 50% higher than the median for all vacancies in the UK, and it is continuously rising. In contrast, the average wage for all positions in the UK has fallen in 2021. Not only this, tech professionals enjoy a better compensation premium of up to 50% of overall listed occupations in the UK, source Tech Nation.

With around £74,000 a year, the UK tech workers outpace those in San Francisco and New York (Hired.com). Meaning, starting at a high salary may be a highlight of a shortage for prospective technologists.

The insatiable demand to fill the tech opening is a key driver of levelling of jobs in all of UK nations and regions. Not only London, but the vacancies posted are increasing month by month in 2021 throughout all nations and areas of the United Kingdom. Cambridge, Oxford, Manchester, Bristol and Edinburgh are attracting more and more technologists with rising salaries, job opportunities, and lower cost

As indicated in the above diagram, London remains at the top of creating the most significant number of digital jobs and receiving a large chunk of tech investment. Followed by Manchester that offers equal access to talent and funding. Maintaining a similar development pattern, Bristol became the third most attractive city in the UK for funding that provided jobs to almost 25,000 technologists in 2019. Similarly, Oxford, home of new technology start-ups, attract tech workers who want to be part of young, dynamic companies.

The current situation foresees significant disruption in the labour market for technology workers in all areas of the UK. For example, Scotland’s sector prowess manifests into high salary offers, with Edinburgh enjoying some of the top salaries in the UK digital industry. Similarly, Glasgow is currently ranked third in the UK regarding living costs against salary for tech jobs.

Technology Innovation movement: UK’s vision to be the global innovation hub by 2035

From climate change and an ageing population to global pandemics, innovation is critical to addressing the world’s most pressing concerns; the United Kingdom is determined to be at the forefront of the solution to these issues. For that, it has set an innovation strategy (leading the future by creating it) that promotes liberalised high tech-talent immigration, increased support for new overseas and domestic innovative businesses and introducing new Business Innovation Forum to R&D initiatives.

In conclusion, against a backdrop of a chaotic Covid-19 period, the UK tech industry is brimming with employment, business opportunities and providing much-needed salary hikes followed by a continuous flow of overseas talents through several immigration routes