Repercussions Of Discrimination At Workplaces In The United Kingdom 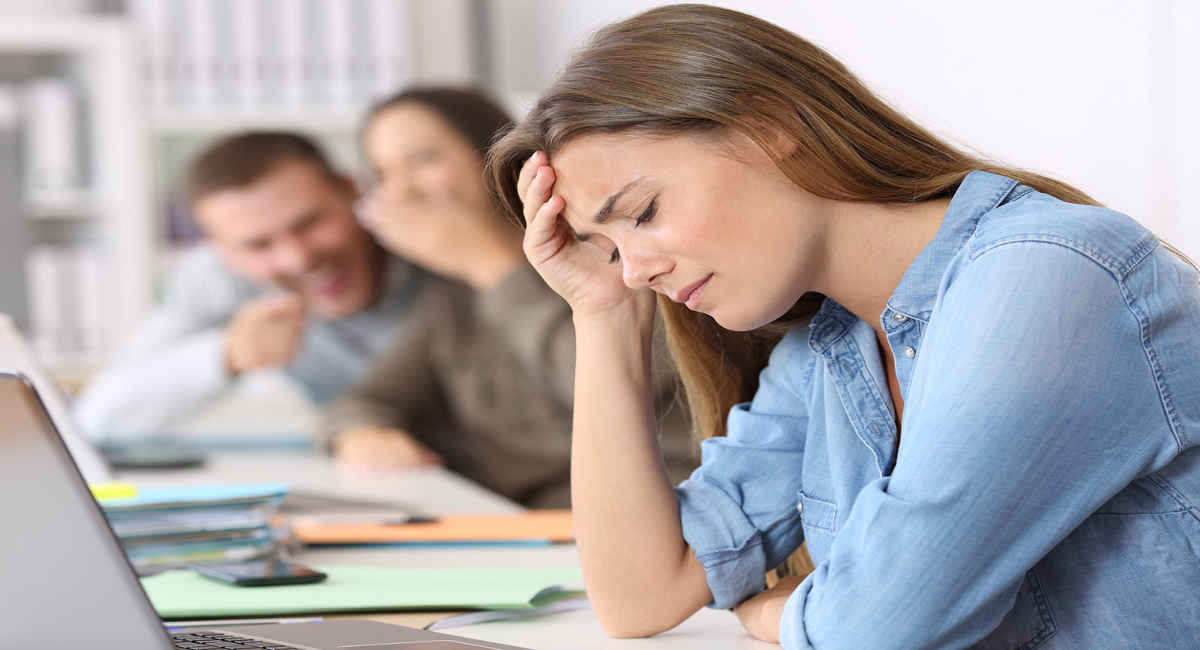 Discrimination isn't necessarily illegal; people are paid differently according to their status and abilities. However, there are several circumstances in which your employer is prohibited by law from discriminating against you.

The term "discrimination" refers to being mistreated for specific reasons; nevertheless, unlawful discrimination occurs when less favourable or unfair treatment is based on particular features that are legally protected as "protected characteristics." The Equality Act 2010 in the United Kingdom protects nine traits.

Employees do not need to have worked for a specified amount of time to launch a claim for unlawful discrimination. This means that a discrimination claim can be filed in response to a job posting, up to and including former employees' job references, and beyond. To assist you in understanding the repercussions of workplace discrimination in the United Kingdom, the following article explains protected characteristics and the four basic categories of discrimination.

Under the Equality Act 2010, the United Kingdom has set out nine protected characteristics. They are Age, Disability, Marriage and Civil Partnership, Gender Reassignment, Pregnancy and Maternity, Race, Religion or Belief, Sexual Orientation and Sex.

Discrimination cases are legally unbounded in terms of the amount a judge can award due to the possibility of claiming "damage to feelings." When a legal discrimination lawsuit is filed, the reward is often granted. The sum is frequently estimated using 'Vento' bandings, despite the fact that there is no cap on the amount. Based on the seriousness of the situation, a lower, medium, and higher band determines how much should be awarded.

Under the Equality Act 2010, there are four basic categories of discrimination:

Direct discrimination occurs when an employee is treated differently and less favourably than others for specific reasons. The reasons might be;

Direct discrimination does not have to be intentional, even if there is usually a conscious act of exclusion. This means that a claim can be successful even if discrimination was unintentional.

The 2010 Equality Act does not define what a “PCP” is. According to ACAS, “‘The term is most likely to include an employer’s policies, procedures, requirements, rules and arrangements, even if informal, and whether written down or not”.

Harassment is described as "unwanted behaviour" motivated by a protected characteristic. It must be done to infringe on a person's dignity or put them in an intimidating, threatening, demeaning, humiliating, or insulting position. Bullying, nicknames, rumours, and intrusive or inappropriate inquiries and utterances are all examples of harassment. Excluding someone (by refusing to invite them to meetings or events) is another possibility of harassment. Claiming that the behaviour was only 'banter' or that it was not intended to offend is not a defence. The victim's perspective is more important than the harasser's when it comes to harassment. If this type of behaviour has harmed someone's dignity at work, they can file a harassment lawsuit.

Victimisation happens when an employee suffers a 'detriment' as a result of doing (or being suspected of doing) one of the following activities in good faith. The activities are as follows:

How is workplace discrimination in UK different from India?

Discrimination in the workplace can take many forms in India; it can be for a single reason or a combination of factors. According to a survey performed by TeamLease, 48% of Indians have faced job discrimination in some manner. Gender (25%) is the most common source of bias, followed by age (22%) and caste/religion (18 per cent). Discrimination was most prevalent in Delhi, Pune, and Chennai, while it was least prevalent in Ahmedabad. Surprisingly, just 30% of the businesses surveyed stated they have a formal anti-discrimination policy.

With the exception of sexual harassment, persons with disabilities, HIV, and the Transgender Act, which protects transgender people from discrimination, India currently lacks a comprehensive legislative framework that addresses workplace discrimination in the private sector. Businesses must pay equal salaries to be male and female employees who perform equivalent duties under the Equal Rights Amendment (ERA), which also prohibits employers from discriminating against women in recruitment, promotions, and transfers.

Why should international employees be aware of workplace discrimination?

Anti-discrimination laws are based on equality principles, which assert that people should not be treated differently depending on the characteristics discussed earlier in this article. Simultaneously, they've been chastised for interfering with people's fundamental right to free association. Individual discrimination and structural discrimination are covered by anti-discrimination legislation (arising from policies or procedures that disadvantage certain groups). Courts may examine both discriminatory intent and disparate impact when determining whether a specific act or policy is discriminatory.

Migrant employees in the United Kingdom are protected by the same laws that apply to all other workers. They should be paid the same as British workers who do the same job. Employers with an international workforce must be extra cautious to ensure adequate safeguards against discrimination based on race, religion, gender, or age.

Anti-discriminatory laws in the UK

Existing anti-discrimination law was consolidated into a single Act of Parliament by the Equality Act 2010. The Equality Act prohibits direct, indirect, perceptual, and associative discrimination based on sex, race, ethnicity, religion, belief, age, disability, sexual orientation, and gender reassignment. Employees are also protected against being mistreated because they work part-time, for an agency, or on a fixed-term contract under employment legislation.

The act's objectives are comparable to the four main EU Equal Treatment Directives, which it embodies and implements. The legislation, however, goes beyond EU laws, protecting people against discrimination based on their country of origin and citizenship, as well as extending people's rights to areas outside of the workplace, such as religion or belief, disability, age, sex, sexual orientation, and gender reassignment.

The Equality Act of 2010 safeguards individuals against discrimination by:

Steps employees should take if they are discriminated against at work

Workplace discrimination can be addressed in a variety of ways. What is best for employees will be determined by their circumstances and how they feel about themselves. It is preferable to resolve issues as quickly and pleasantly. Individuals can file a legal claim with the Employment Tribunal if this does not work out.

Employees can solve a discrimination problem in different ways:

Employers can aid in the prevention of workplace discrimination by maintaining an up-to-date equality policy, conducting regular anti-discrimination training for employees, and making it clear how employees can report discrimination if it occurs. Employees and their line managers should frequently meet to foster strong working relationships.