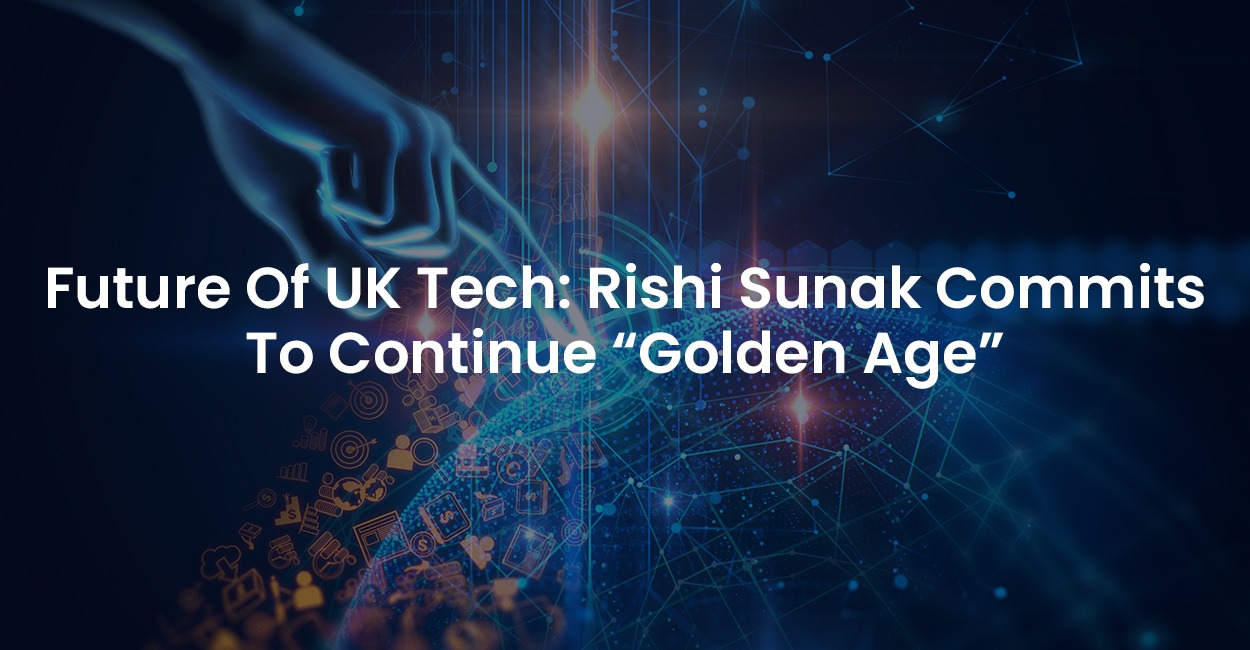 As he assumes the position of Prime Minister, Rishi Sunak stated that technology could solve significant issues but requires investment in infrastructure and skill development.

Technology sector associations intend to hold Prime Minister Rishi Sunak to his earlier commitment to turn the UK into a "science and technology superpower" now that he is in office as the lone top Conservative MP to secure enough backing from other MPs. Sunak promised to establish a cross-government task force to address science and technology, raise public R&D funding, and put "science and innovation at the heart of government" during his earlier candidacy for the top post against short-term prime minister Liz Truss.

Sunak's appointment has revived the tech industry's optimism, which had been waning in the past weeks due to the economy's collapse and the financial markets' instability. And there is cause for optimism. During his tenure as chancellor, Sunak was a vociferous supporter of the British technology industry, emphasising its economic potential and undertaking a number of measures to make it a global powerhouse. Notably, the former chancellor was instrumental in forming the Digital Skills Council, which aims to narrow the alarming digital skills gap in the nation.

The Digital Strategy was announced earlier this year in a similar manner by Sunak. The strategy, which outlined the government's vision for the industry's future, aimed to further enhance the nation's digital infrastructure, recruit foreign talent, and generate thousands of new employment. The government's confidence in the UK's tech sector and its capacity to compete with its Chinese and American rivals was hailed at the time as a result of the strategy.

Leaders in the IT sector believe that despite PM’s heavy workload, he must uphold his commitment to the industry if he hopes to continue the current "golden age" in which start-ups and scale-ups experienced growth rates six times higher than the UK economy and were valued at more than $1 trillion.

Companies responded to more remote work during the coronavirus pandemic, which resulted in a spectacular surge in tech jobs. The sector employed 4.7 million people in 2022 compared to 3.3 million in 2020. For more than ten years, the value of the UK's tech industry has been increasing, and it is currently 17 times as valuable as it was in 2012 and is expected to be worth £947 billion to the UK economy.

The chairperson of Tech Nation, Stephen Kelly, referred to these rapidly developing scale-up companies as "the engine room of growth, exports, and employment for the UK" and urged Sunak to "ensure a strong pipeline of government backing is available" if he wants them to keep growing. A comprehensive and robust strategy from the government to "continue building a vibrant ecosystem" that will support homegrown talent and companies is essential, according to Kelly, who noted that there are more than five million people employed in tech in the UK and that the industry has "become the beating heart of UK growth." Julian David, CEO of the UK tech sector association techUK, expressed hope that Sunak would embark on the pro-tech initiatives he began when serving as Chancellor of the Exchequer under Boris Johnson.