The Best Cities To Start A Business In The UK 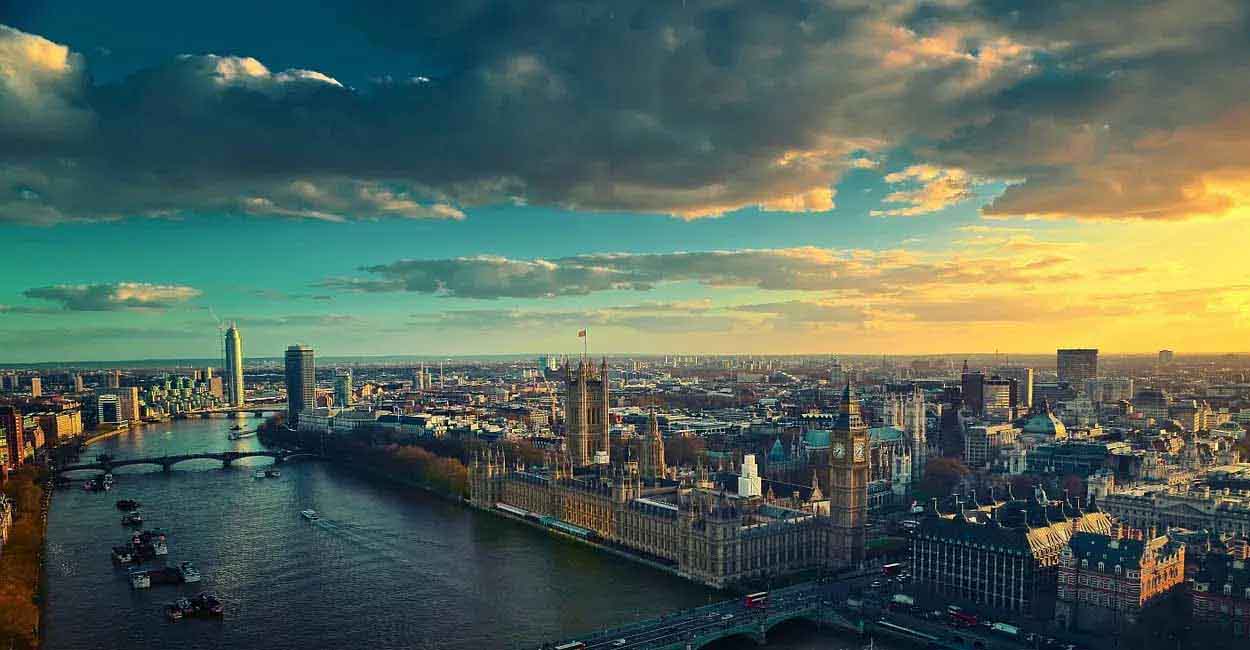 Every town and city offer something different to a business, ranging from a perfect business location, industry expertise and guidance to financial support. London has been the de facto centre for business activities in the UK for a long time. But now, due to recent changes, there has been immense growth and development in other parts of the country as well.

The pandemic had stalled the growth and development of many world economies for the last year. Despite the devastating effect on the UK economy, the country has showcased a growth rate of 12.3 per cent increase of new businesses. The UK government has also set out plans to level up the UK. Under these plans, cities will receive funding from the Northern Powerhouse Investment to improve the economy and increase living standards across the country. The Levelling Up scheme will provide UK startups and entrepreneurs wanting to launch businesses outside London.

Covid-19 and at the same time work from home has helped in the shift in focus away from London. But the rise in work from home (remote) opportunities have not restricted choosing the right location for business. Let us take a look at the cities where leaders and aspiring entrepreneurs can come and work in the UK.

In the UK, apart from the cities like London, Oxford, Cambridge (the golden triangle) and Manchester, there are other prospective cities to look out for. Here we present the list of cities considering the factors like productivity level, cost of office space and survival rate. Let us begin:

Reading is home to startups like Arkivum, EnerSys, Altitude Angel, and Parking Energy. The productivity rate of this city in the UK is 126.9, which is relatively high. One particular advantage of this city is its proximity to London. The office cost per square foot is £38, but the city lags in internet speed.

Luton was crowned the top UK city for early-stage startups, having the best survival rates and production. The city is home to famous startups like AiSolve, Chargemaster, OAG, to name a few. Luton has a productivity rate of 102.97, with the cost of office space to be £22. The city is the best all-around UK location for aspirational entrepreneurs as tech innovation is booming post-pandemic

The Scottish city of Edinburgh is one of the major hubs for business outside London. The five-year survival rate in Edinburgh is as high as 1150, with a productivity rate of 104.8. The cost of office space per square foot is also as high as £35. Some of the tech startups established in the Scottish city are Current Health, Skyrora, Celtic Renewables etc.

The primary sectors of Liverpool's thriving startup ecosystem are tourism, leisure and nightlife sectors. The city enjoys a productivity level of 91.7, with a five-year survival rate of 805. Also, the cost per square foot of office space is £23. Some notable startups in Liverpool are Evgen Pharma, SolidTrek, E-Sign, Keepme etc.

The city of Nottingham is a significant midlands player. The five-year survival rate in Nottingham is relatively low, with the per square foot of office space cost being £14.8. The productivity is also not relatively high, standing at 86. The primary factor that makes Nottingham a suitable location for businesses is its young talent pool, as the city has over 50% of its population below the age of 30. The city is famous for its bicycle manufacturing industry.

Portsmouth is home to startups like HappsNow, BioGreen360 to name a few. The factors like competitive landscape, revenue potential and competent leadership team make the city quite impressive for entrepreneurs. The productivity rate of Portsmouth stands at 94.3 while the cost of office space per square foot is £16.9.

Bristol is home to startups from sectors like electronics and aerospace that help draw talents from engineering and technology. Brands like Polestar, Xpansiv, Tracklib have established themselves in Bristol. The survival rate in this city of the UK is 1140, while the productivity is 97.6. Bristol is an expensive city where the rent per square foot of office space is £35.

Work Culture in the UK is different from other countries. Therefore one must have a deep understanding of their culture while working in the Uk. Apart from the cities mentioned above in the UK, there are other notable cities to start a business considering the factors like business landscape, access to talent, quality of life, growth & development, infrastructure, funding & support and future development. Let's read on this list of cities.

Outside London, Birmingham has the highest population that helps get workforce for startups. At the same time, the city is home to Bullring- one of the largest shopping centres in the UK with a broad range of industries in sectors of finance, insurance, retail, tourism, digital technologies.

The city also has the highest active business population and the highest population with NVQ level 4 qualifications. The city has a business survival rate of 38.3%. Concerning connectivity, the High Speed 2 train line project will help better connect Birmingham with London and other major cities of the UK.

The West Midlands city Coventry has the highest business survival rate and the best average monthly pay compared to other cities in the UK. Coventry is a vital motor industry centre, but with its decline, the city is now home to sectors like advanced manufacturing, engineering, low carbon technologies, digital technology, creative industry. In particular, the gaming industry of Coventry is widely popular, with an established strength of more than 50 active gaming companies operating in the city.

Leeds is Yorkshire's largest city, and it is also one of the UK's top business hubs. With sectors like financial and legal thriving in Leeds, the city has also diversified in retail, manufacturing, digital and creative industries. Leeds also has the second-highest business survival rate and the second-highest active business population. The city has also developed an enterprise zone that will encourage economic growth and offer financial services and support to businesses planning to launch in the city. The city also has a pool of young talented, and highly qualified workforce as Leeds has the second-highest number of adults with an NVQ level of 4 qualifications or higher.

In 2019, the city was adjudged to have the fastest economic growth than any other city outside London. The city's GDP increased by 3.2% in the last quarter of 2017-2018, more than double the UK's annual growth rate of 1.5%. Companies like Jaguar Land Rover, Aerospace and Marstons have invested in the city, creating 1400 more jobs. The five-year startup survival rate in Wolverhampton is 39.8%. At the same time, the Strategic Economic Plan of the local government has attracted investments and encouraged innovations and new businesses to be set up in the city. ACCORDING TO A MAJOR INTERNATIONAL SURVEY, the UK economy has improved overall compared to other major European economies to be one of the best places in the world to start a business. With its infrastructure, technological developments, and exposure to the global talent pool, the UK has been a destination of choice for many budding entrepreneurs.

Also read- UK: An Ideal Destination to Set Up a Business