The United Kingdom: Why Is It An Excellent Place To Work 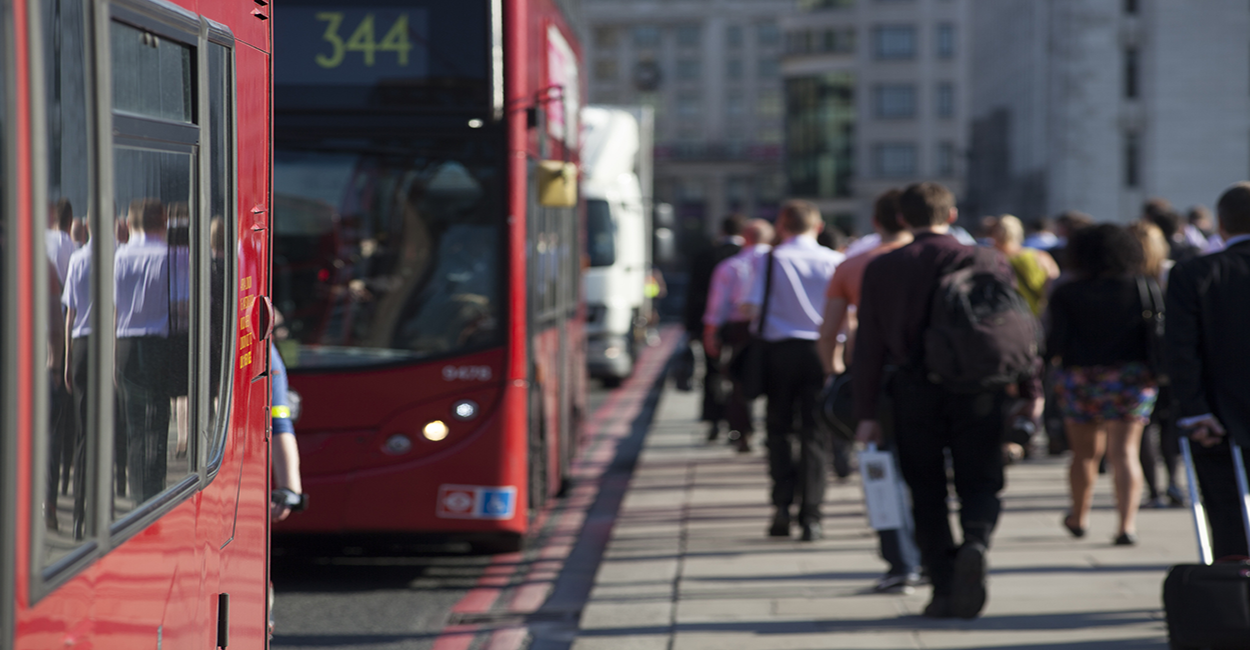 The UK attracts more migrants from all over the world than any other country, owing to its robust economy, high standard of life, and excellent working conditions. Over the last century, the standard of living in the United Kingdom has improved thanks to longer paid vacations, free healthcare, and a good minimum salary.

The United Kingdom is presently known as a land of opportunity and successful development, owing to the fact that it offers people from all over the world not only educational but also professional prospects. It's no surprise that this historical nation attracts more international workers than any other country in the globe, with its rich history and culture, booming metropolitan centres, breathtaking rural beauty, and over 7,000 kilometres of stunning coastline. It is still a popular choice for professionals looking for a luxurious lifestyle as well as good career opportunities.

The country's unemployment rate is currently around 4%, and the graduate labour market is still strong, perhaps more robust than it has been in a long time. Graduate jobs are competitive, but individuals with the necessary qualifications, abilities, and experience have a reasonable chance of getting hired.

The importance of language abilities is expanding, making many foreign people attractive candidates. As a foreign worker, you'll be in excellent company in the UK, as it has numerous international communities. It's no wonder that the UK is a popular location for international professionals looking to kick start their careers, given its various job sectors, good working conditions, and countless employment options.

What makes working in England more attractive than working in other countries? For one thing, given England's fully developed economy and extensive range of accessible jobs, job opportunities are practically endless. The United Kingdom is one of the world's major globalised economies, consistently placing among the top five. Market liberalisation, control, and low taxes are fundamental principles that guide the UK's national economy, which explains why so many migrants from all over the world flock to the country.

Fundamentally, the UK has one of the largest manufacturing economies globally, with corporations like Rio Tinto, BAE Systems, Unilever, Rolls-Royce, and Imperial Tobacco Group headquartered here. The United Kingdom attracts more migrants from all over the world than any other country, owing to its robust economy, high standard of living, and exceptional working conditions.

The United Kingdom boasts a varied spectrum of cultures. Working in the United Kingdom exposes one to a wide range of philosophical, architectural, artistic, literary, comedic, musical, cinematic, and sporting experiences. The culture of the United Kingdom consists of an assortment of modern and traditional entertainment and activities, ranging from world-famous museums to contemporary art galleries, luxury residences to castles and treasured parks. The UK embraces influences from all over the world, making it a culturally rich and inclusive country with a massive concentration of multicultural societies.

Working in the UK provides incredible possibilities to stay up to date on the latest technology, innovative research, and world-class engineering; all three have significantly impacted the UK and global economies. The British have been renowned as innovators who have achieved prominent and influential innovations throughout history. Many leading technology-related sectors and pharmaceutical, aerospace, and automotive industries are based in the United Kingdom. Lufthansa Technik, British Airways, Jaguar, Land Rover, and many other world class corporations are headquartered in the United Kingdom, providing excellent career possibilities. Working as an engineer in the United Kingdom puts professionals at the cutting edge of research and development.

In the United Kingdom, the software developer position has risen to the top five most sought-after jobs among key professions like nurses and social workers. It demonstrates the economic significance of technology in the United Kingdom. Digital tech skills and responsibilities are becoming more vital to businesses across the UK as the digital tech sector expands. According to the Adzuna report's underlying data, Manchester is the fastest-growing IT metropolis in Europe, with investment increasing 277 per cent from 2020 (£48 million to £181 million). Employees' salaries are affected by these growth variables, resulting in a £2.5K increase in the median wage. For tech occupations, wage gains are similar in other UK cities.

According to the 2022 Salary Guide from recruitment specialist Robert Half, the demand for tech jobs has never been higher. According to the survey, the demand for tech personnel experienced in remote desktop assistance and virtual collaboration technologies has increased as a result of remote work, necessitating quick changes and agile reactions from IT professionals. The survey mentioned that the demand for front-end developers is rising as firms adjust to the pandemic's new wave of online consumer behaviour. Furthermore, 24% of CIOs prioritise more cloud-based projects and initiatives, implying that the demand for cybersecurity expertise will only escalate.

Benefits for women and success stories

Women have access to enhanced economic possibilities through business interventions in supply chains and economic development programmes, according to the UK government's new Work and Opportunities for Women (WOW) initiative. The five-year programme intends to raise the number of women beneficiaries by September 2022 by enhancing the economic empowerment of 300,000 women working in global value chains and collaborating with 35 economic development programmes.

Ada Lovelace is acknowledged as one of the industry's first female role models. She was born in London in 1815 and is credited with becoming the world's first computer programmer after creating a machine-readable algorithm. She's been the face of various campaigns aimed at increasing the visibility of women in tech and other STEM fields.

Susan Wojcicki is another prominent woman in the tech world. She joined Google in 1999 and was responsible for the creation of several of the search engine's most well-known features, including the first Google Doodle.

Historically, it was widely believed that taking time off from your job could hurt your prospects of landing a job; candidates were warned that any substantial CV gaps could cause problems. However, a broader range of professionals are now taking career breaks, and views are shifting. Most successful people lead balanced lives, which permits them to achieve professional success. Individuals who take time away from their careers to pursue personal interests are arguably better at their jobs.

Many companies appreciate time away from work so much that they provide sabbatical plans to dedicated employees. This is because the employer, as well as the employee, benefits. Companies that provide sabbaticals have a higher rate of employee retention. Clif Bar, a food and beverage company, asked its employees what benefits they appreciated the most, and sabbaticals came out on top; the company has a 3% turnover rate. According to the founder and director of Headspace, Lisa Merrick-Lawless, "Taking a sabbatical or adult gap year can provide people with many benefits including time to clear your head and the opportunity to step back and reassess in a way that could improve your quality of life".