The Value Of The UK Tech Sector Has Surpassed $1 Trillion 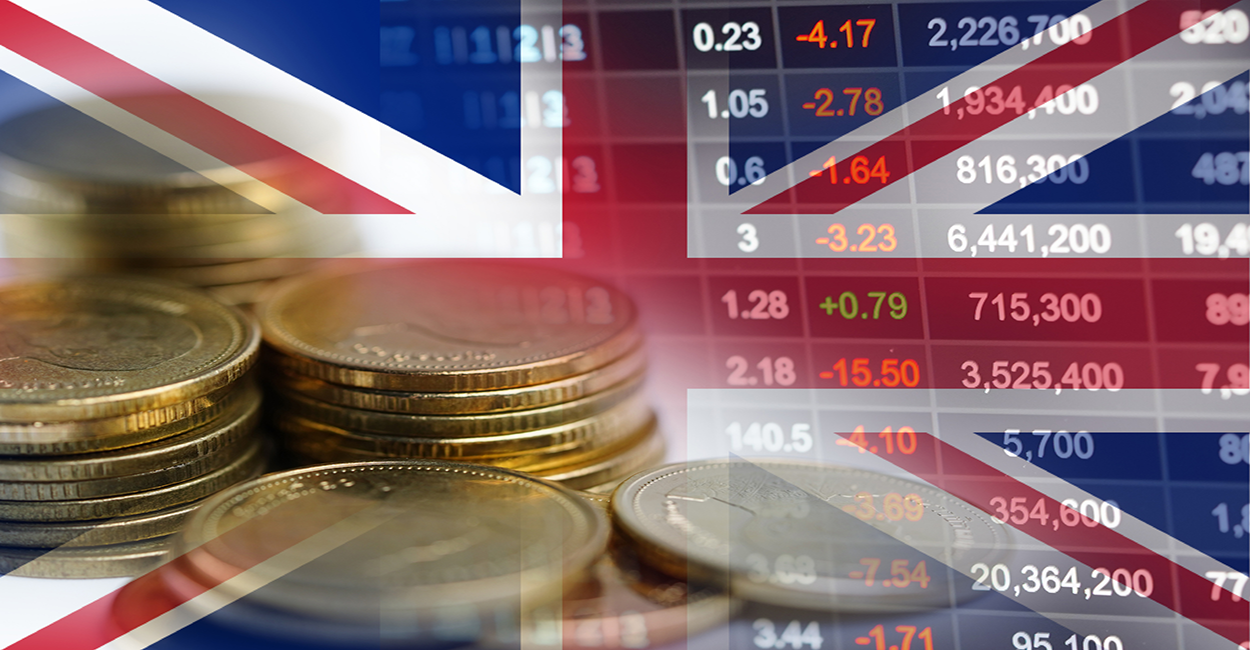 Chris Philp, the UK's Digital Minister, revealed that the UK's tech sector has surpassed the $1 trillion milestone, making it the third national ecosystem to do so. This valuation is the result of a rise in tech adoption, ranging from digital health apps to education platforms, video conferencing, and e-commerce, notably during the epidemic.

With the declaration that the UK IT sector has surpassed $1 trillion in value, the UK has joined the US and China as ecosystems worth $1 trillion. Meanwhile, according to data compiled by Dealroom for the UK's Digital Economy Council, the UK's digital economy is now valued at more than double that of Germany and nearly five times that of France and Sweden.

During the COVID-19 pandemic, a wave of tech adoption spanning from digital health apps to education platforms, video conferencing, and e-commerce contributed significantly to the UK tech sector's quick rise in value. The ecosystem's revenue climbed by 42 per cent between 2020 and 2021, which was the fastest period of growth.

Cardiff's tech sector has raised £7.4 million in growth capital in declared deals this year, as new estimates reveal that the UK tech sector's valuation has surpassed $1 trillion. According to numbers compiled by Dealroom and analysed for the UK's Digital Economy Council, Cardiff is among the top ten cities in the UK, with £7.4 million in investment raised in 2022.

The highest investment was in the fintech business Delio, which received a £6.1 million equity round. SmallSpark Space Systems and TropCo were the recipients of the other investments. However, in several competing UK cities, deal flow and values were greater in Q1. Manchester (six agreements) was worth £16 million, Edinburgh (13 deals) was worth £84 million, Belfast (4 deals) was worth £10.9 million, and Glasgow (four deals) was worth £36 million.

Cardiff's tech industry outperformed Bristol's with six deals worth £2.9 million and Newcastle's three deals worth £2.5 million. With its high-tech business population, London has seen the most agreements this year, with 184 worth £5.3 billion, followed by Oxford, which has six deals for £84 million. Cambridge has earned £80 million in transaction activity so far this year (8 agreements). Cardiff's deals accounted for 0.11 per cent of the £6.5 billion raised in the UK tech sector. Wales has raised £10 million in fundraising this year (via eight deals).

Two of the most profitable IT cities in the UK are located in Scotland. Edinburgh and Glasgow are among the top five locations in the world for tech investment in 2022, with companies from both cities raising a total of £115 million. According to estimates calculated by database management company Dealroom and analysed for the UK's Digital Economy Council, some of the key players in Scotland include leading audiobook app PocketFM, which recently raised £50 million, and global RegTech provider Encompass Corporation, based in Glasgow, which raised £25 million this month.

Scotland had a great 2021, with companies throughout the country generating £228 million through over 50 venture rounds. Current Health, Parsley Box, and Nova Innovation, a tidal energy startup, are among these. Outside of London and the South-East, the nation also has the highest regional salary for tech employment, at £49,288 per year, with Edinburgh having the highest average advertised salary of £58,405. Skyscanner and FanDuel are two unicorns — high-growth digital businesses worth more than $1 billion in valuation – that have emerged from Scotland's capital. Skyrora, a startup developing next-generation space launch vehicles, is expected to reach a similar worth in the following years. Over the next three years, Scotland's digital economy is expected to increase by at least £2.2 billion in annual Gross value added and add 34,000 new employment opportunities.