What Should You Know About Equal Pay In The United Kingdom? 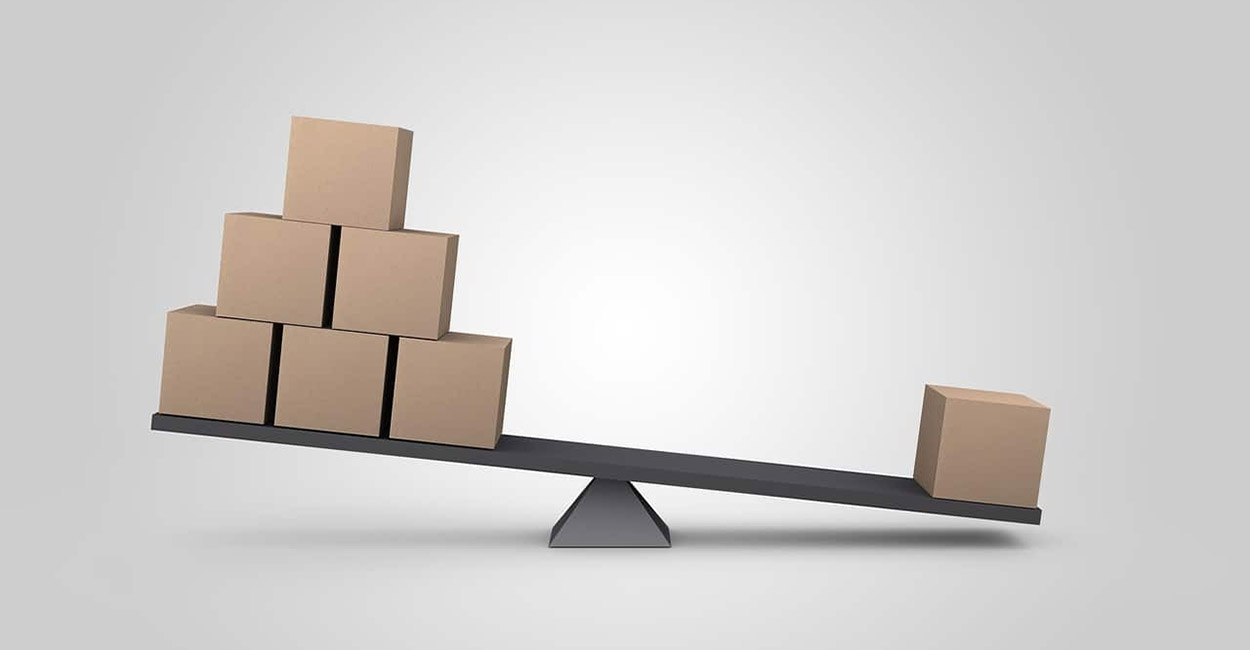 The Equal Pay Act of 1970, which prohibits any disparity in pay and working conditions between men and women, was enacted in response to concerns about unequal treatment of women in the workplace. This is currently enshrined in the Equality Act 2010, which governs England, Scotland, and Wales.

History has witnessed unequal treatment based on gender in equal works for a prolonged period. Gender can be defined "socially constructed differences between men and women and the beliefs and identities that support difference and inequality" - Joan Acker. It wasn't until the nineteenth century in the United Kingdom that Ford female sewing machinists, backed by women and labour allies, staged a historic demonstration in demand of "equal pay for equal work," resulting in the Equal Pay Act of 1970.

The immediate impact was an increase in the minimum pay for women, as well as the enactment of other complementary legislation to protect women's rights at work, such as the Sex Discrimination Act and the Employment Protection Act. However, these acts have proven ineffective over time in addressing equal pay challenges in modern settings, prompting calls for a re-examination of these laws. To make laws more accessible, all anti-discrimination legislation was eventually integrated and replaced with the Equality Act 2010.

Equal pay in the UK is the legal right for both men and women to be paid the same for:

Pay in the UK is not only referred to as salaries, but it also includes employee benefits like holiday & pension contributions, company cars and bonuses. Technically, it means that all employees are entitled to equal pay regardless of their employment status (full-time, part-time, or temporary contracts).

Differences in pay structures and other terms and conditions are allowed in some circumstances. For example, an individual might be paid more than someone of the opposite sex who does similar work because of the following reasons:

Is there a difference between Gender Pay Gap and Equal Pay?

Gender pay gaps and equal pay are frequently misunderstood and misused terms. To clarify the Equalities of the Human Rights Commission (EHRC), Britain's equality watchdog defined the ‘Gender Pay Gap’ as the "measure of the difference between men's and women's average earnings across an organisation or the labour market where it is expressed as a percentage of men's earnings". The Advisory, Conciliation and Arbitration Service (ACAS), UK's workplace expert, describes the equal pay concept as "equal pay deals with the pay differences between men and women who carry out the same jobs, similar jobs or work of equal value". Therefore, Gender Pay Gap and Equal Pay issues are distinctive and should not be overlapped.

Why should international employees and overseas entrepreneurs be aware of Equal Pay in the UK?

Awareness is the foundation for changing behaviour, and a lack of understanding reinforces old stereotypes. Furthermore, due to societies' proclivity to tolerate inequity, which contributes to the creation of an oblivious culture, a broad knowledge of equal pay has not spread across the board. In other words, pay discrepancy is not objectifiable in some communities but is relatively acceptable. International employers must comprehend Equal Pay because failing to do so could result in fines of thousands of pounds and time in prison.

Furthermore, international employees are more susceptible to prejudice than their British counterparts, who grew up watching many equality campaigns and are well-versed in current laws and their rights and responsibilities under such regulations. According to the Migration Observatory, 18 per cent of the UK’s total working population constituted of migrants in 2021, accounting for 5.9 million. In order to be adequately represented and protected, overseas employees must remain vigilant. Apart from feeling protected and safe, individuals should acquire the required knowledge and information to speak for their own best interests in a foreign country.

When you are not getting equal pay

If you believe you are not receiving equal pay, you should speak with your employer to try to fix the situation. Individuals can compare their salary with

You should investigate the following to discover whether there is an equal pay issue:

If you believe you have an equal pay issue, you can speak to your manager or employer for information about pay and contractual terms and conditions. Your manager can only provide you with broad knowledge about other people's salaries and working circumstances. Due to data protection laws, they are unable to divulge any personal information on other employees (UK GDPR). If you have the opportunity, speak with your employer first and write down your questions. You might also inquire about other employees' pay and benefits if it's about equal pay. You could, for example, inquire about the earnings of a person of the opposite sex who performs the same or similar work. They have the right to tell you, but it is up to them to do so.

It's advisable to address a problem with your employer informally initially. If this procedure fails, you can file a formal complaint. It's a good idea to disclose whatever evidence you have with your employer at this point when you discuss the matter.

You must establish that your pay and working circumstances are worse than those of someone else (a 'comparator') in order to submit an equal pay claim. The comparator must be

Equality is a core concept that many cultures hold dear. An equitable society preserves and promotes uniform, true freedom and equal opportunities for everyone to succeed. In August 2021, over 46% of women in the United Kingdom said that more needed to be done to address gender disparity in salary, compared to 23% who believed it had already been accomplished. It is safe to say that Britain is becoming a fairer and more equal society, and it is becoming one of the most varied nations and supporters of equality and human rights. Under the Equality Act 2010, the work environment in the United Kingdom embodies society's underlying values by allowing everyone to be treated fairly and equitably.