Where Indians Get Brits Wrong 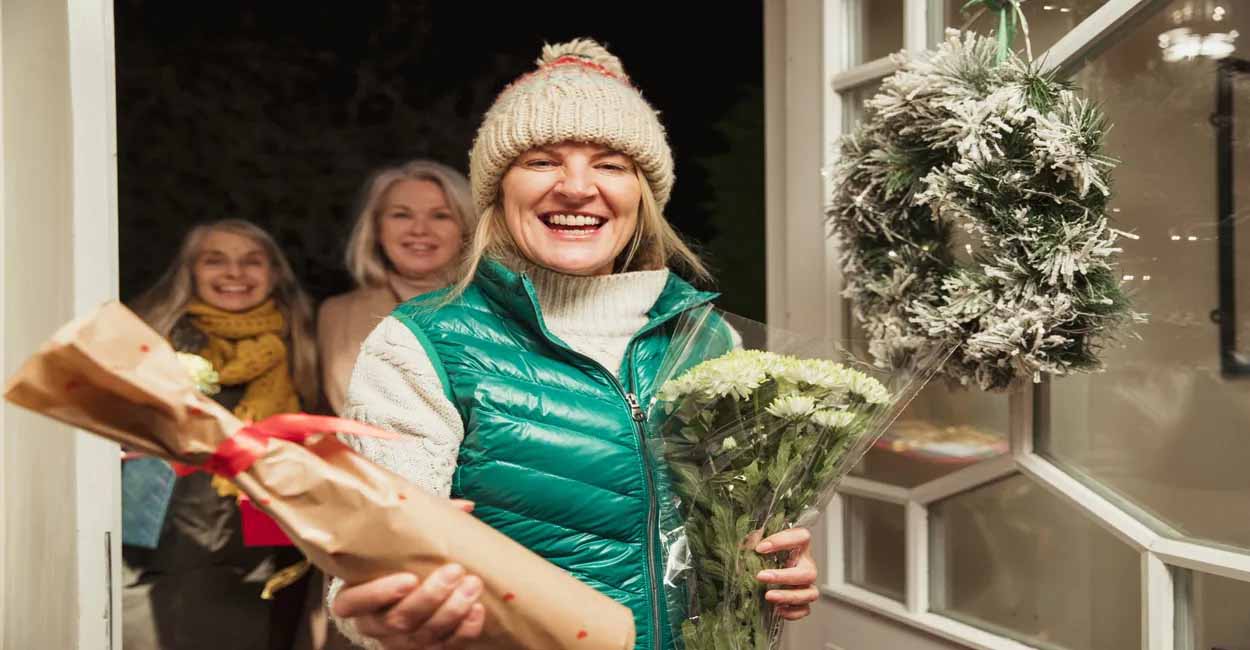 India and the United Kingdom have had a shared history that dates back to the 17th century. Setting apart our cultural differences, these two countries have a shared history, democratic ruling, connected cultural institutions and most importantly English language in common.

Culture varies across various societies, communities and countries across the globe. A perfect knowledge of work cultural attributes is a key to commercial success for international business players. However, cultural differences are more complicated than just speaking a country’s language or celebrating their festivals. To give an example, the most significant distinction between Indian and British working cultures is that senior executives in the UK are not always required to be addressed as 'Sir' or 'Ms.' or 'Ma'am'. Every colleague regardless of job title or age, is treated with respect in UK companies.

Work culture differs to varying degrees from one workplace to another workplace across the globe. However, the degree of difference between the working methods of India and the UK is significant. In this article, we will be looking at the differences in the work culture between the two nations while drawing inspiration from Erin Meyer’s research and publication “The Culture Map - Breaking Through the Invisible Boundaries of Global Business”.

India falls under a high context where messages are often conveyed implicitly, requiring the listener to read between the lines. In comparison, the communication process in the UK is relatively low context. For example, in the UK, recapping a meeting is a must, including a written recap of what has been decided and individual action items with more clarifications. Another example can be replying to an email when one doesn't have the answer at their figure tip and explicitly spelling out when they will have something to respond to. Whether sure or not sure, the best communication style is to follow a low context communication, especially in the business setting.

For example, a British manager might say, “I suggest that you think about doing something differently," and the interpretation is  “change your behaviour right away or else I will fire you”. While in India, managers typically use strong words when giving negative feedback or criticising to make sure the message registers clearly.

The best practice is mixing the positive with the negative; a sandwich approach that includes a negative response is sandwiched between two good responses, softening the punch of the criticism.

Persuading refers to the process where individuals prefer to discuss/hear projects and cases, or they prefer a detailed explanation of the different cases. Arguments that persuade or convince bosses are strongly established in their culture's philosophical, religious, and educational beliefs and attitudes. Persuading can be divided into Principles First Persuading and Applications First Persuading. In the principles first approach, individuals are trained to begin with a fact or opinion and later justify them using concepts. The discussions are approached in a practical manner. While in the applications first approach, individuals are trained to first develop the theory or concept before presenting a fact or opinion.

In the UK, you first learn theory then go for practical application; India is exactly the opposite. British are principle first in comparison to India. Therefore, what is persuasive in India may not be persuasive in the UK. Application first thinkers like to receive practical examples; they will extract learnings from this example. Principle first people also like practical examples, but they prefer to understand the basis of the framework before moving to the application.

The leadership strategy that works in Delhi may not be effective in London. Leaders who want to succeed should adapt. Power distance, the level of respect and reverence paid to authoritative persons, defines if a country is egalitarian or hierarchical. In egalitarian leadership, the ideal distance between a boss and a subordinate is low. Boss facilitates equality in office; therefore, the organisational structure is flat. But in hierarchical leadership, the distance between a boss and a subordinate is high. Boss leads the organisation from the front; hence, the organisation structure is not flat but multilayered. In this case, status is highly important.

In India, it is usually the top-down approach where the boss decides, and the subordinates are made to follow the instructions. The UK follows a mutual path of both consensus decision making process and top-down approach of decision making. Even if you have been a highly successful leader in your own culture, you will need a comprehensive strategy if you want to encourage and engage people in a different world.

Speak out before a decision is made, regardless of your rank. You may not be expressly requested to participate, but you may show initiative and self-confidence by making your voice known. Provide your position politely but clearly, even if it differs from what the employer appears to be thinking. Once the issue has been handled, rapidly align with the employer and support the conclusion, even if it contradicts your earlier position. If you express your dissatisfaction at this point, especially in front of others, you may be perceived as tough to deal with. Maintain your flexibility once you've made your decision. Decisions in this quadrant are rarely final; most may be altered or reconsidered later if required.

Keep in mind that the boss is the director, not a facilitator. If you're the boss, you'll be deferred to in public and, more than likely, in private. Don't be afraid to tell your staff how to show you respect. Be specific about your expectations. Tell your team that you want them to offer you three ideas before asking for your opinion or to provide you with feedback before you make a choice. Old habits die hard for all of us, so reinforce the desired behaviour with clarity and precision. Take caution with what you say. You could discover that an off-the-cuff remark is read as a decision, and everyone is suddenly building that factory or restructuring that department when you thought you were merely offering an idea to consider.

Trust plays an important role in the workplace. Work and trust go hand in hand. The person you trust will always be the person with whom you can work and share ideas. Trusting can be of two types: Task-based trusting and Relationship-based trusting. Task-based trusting refers to where a person enjoys the trust and reliability of their boss or co-workers depending upon the work done. If you have completed your work on time, you are reliable. But in the case of Relationship-based trusting, trust originates irrespective of work relations. It is built through travelling together, sharing meals and drinks etc. Sharing a personal space with someone develops trust in this case.

Those from relationship-based societies who are working with task-based counterparts should keep the following points in mind;

Disagreement in the team is a hindrance to work. In this case of disagreement, we will see whether people tackle it directly or try to avoid confrontation.

Disagreement is of two types: Confrontational and Avoid confrontation. One group believes debates and disagreement are healthy for the team as it helps to share ideas, but the other believes that confrontation needs to be avoided at any cost as it breaks the harmony in the team. Britishers avoid confrontations, only do confront to address an issue that is of high importance. Where in Indian, maintaining group harmony by saving face for all members is of the utmost importance.

Organisations worldwide follow agendas and timetables, however in certain cultures, individuals rigidly stick to the schedule, whilst in others, it is treated as a recommendation. The UK organisations follow a set timetable and agenda where each project is divided into sub-parts. After only completing one task, they move on to the next part. This helps to avoid interruptions. In such cases, everything is planned in advance and any behaviour that disrespects the plan is just considered rude.

Nonetheless, in India, a flexible schedule is the norm. Because the country's currency is constantly changing, government laws are not stable, and adhering to flexible timetables help in maintaining efficiency. To illustrate, the projects are approached in a fluid manner, and tasks can be changed as and when opportunities arise. In such cases, flexibility is considered desirable for organisations.

Indians often feel the British are rigid with their scheduling. In the UK, for example, if you have a meeting at 9 am and are 5 minutes late, it is expected that you phone or leave a message. If you don't do this, the person waiting for you will be annoyed and assume you won't show up. In India, however, being on time, sometimes early and sometimes 15-20 minutes late, is considered 'on time', and everyone graciously accepts it.

In summary, cultural differences are not always easy to reconcile as leadership styles are built throughout a lifetime making them tough to change. To succeed in the UK work culture, one should adapt and avoid common misunderstandings while learning to comprehend the behaviour of UK work cultures on all dimensions.